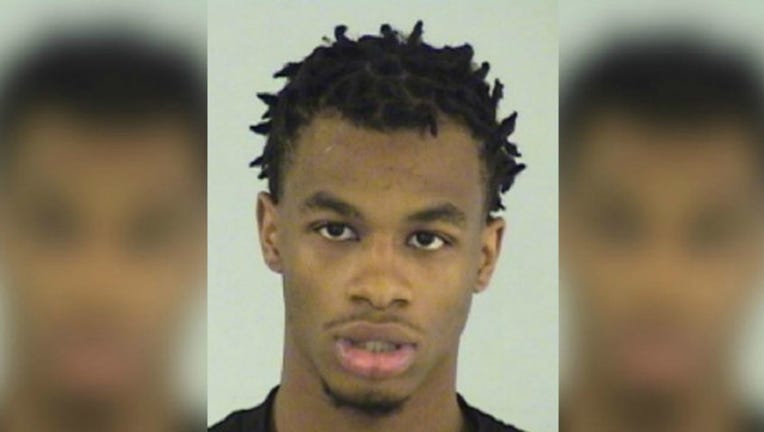 CHICAGO (Sun-Times Media Wire) - A man wanted for killing another man last month at a Wal-Mart in north suburban Waukegan was taken into custody Thursday in Southern California.

Rashaan M. Wade, 20, of Waukegan, was wanted in connection with the Dec. 11 killing of a 23-year-old man in the parking lot of a Wal-Mart in the 3900 block of Fountain Square Place, according to Waukegan police.

About 6 p.m., officers responding to shots fired in the parking lot and found Jovan DuBose in the east side of the parking, where he was pronounced dead, police and Lake County Coroner Dr. Howard Cooper said. He died from injuries related to a gunshot.

A hit-and-run crash was also reported at the same location, but it was unclear if the incident was related to the shooting, police said at the time.

Three other men had previously been charged in connection with the fatal shooting, police said.

The following day, 22-year-old Gerard Wade, of North Chicago, appeared at a bond hearing, where he was also charged with first-degree murder, police said. Wade is being held at Lake County Jail on $5 million bond. His next court date was set for Dec. 19.