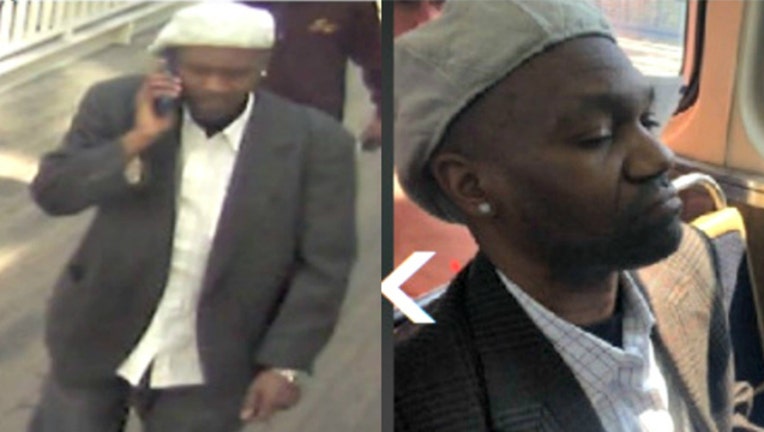 CHICAGO (Sun-Times Media Wire) - Authorities are warning residents about a man who has masturbated near pregnant women this month on CTA Brown Line trains in the North Side Ravenswood and Lake View neighborhoods.

The suspect was described as a 6-foot man between 40 and 50 years old with a medium complexion, according to police. In one of the incidents he was wearing a black baseball cap and a white button-down striped shirt.