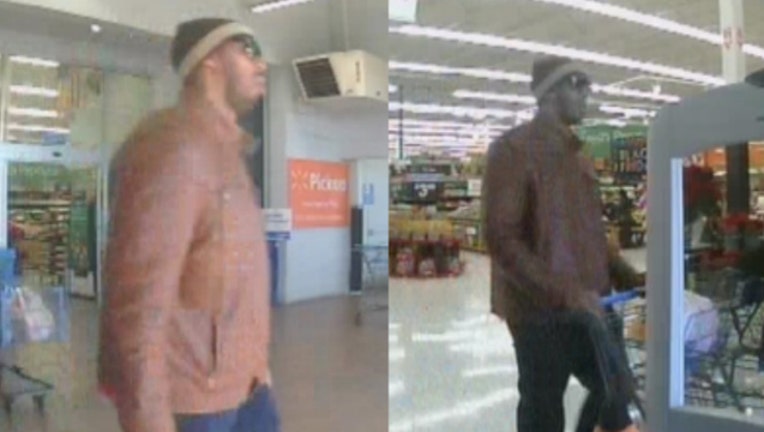 SUN-TIMES MEDIA WIRE - Authorities are offering a reward of up to $1,000 for information about a man wanted for stealing a wallet from the locker room of a west suburban Naperville fitness center.

The man allegedly stole the wallet and then used stolen credit cards Nov. 22 at a Walmart in Bolingbrook, according to a statement from Naperville police.

The suspect was described as a 6-foot-2 man about 30 years old with a muscular build, police said. He was wearing a surgical mask, stocking cap and sunglasses when he entered the fitness club.

Anyone with information was asked to call Naperville Crime Stoppers at (630) 420-6006. Callers may remain anonymous, and a reward for information leading to an arrest may qualify for a reward of up to $1,000.