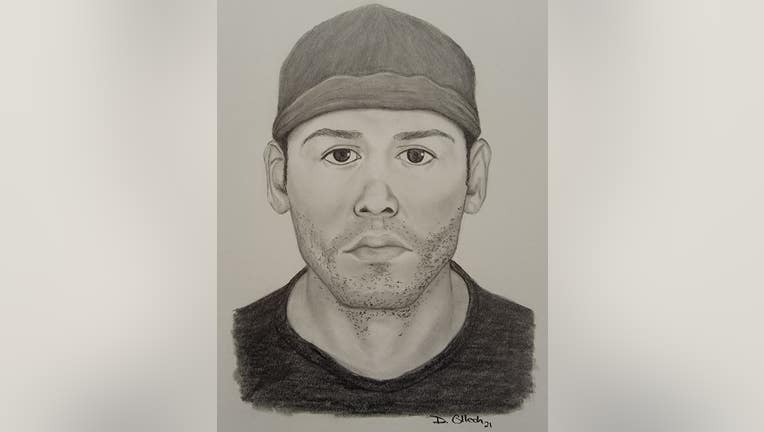 WINFIELD, Ill. - Winfield police are looking for a suspect who attempted to abduct a victim Tuesday night.

The incident took place at 6:40 p.m. near the walking path at the east end of Beecher Avenue, police said.

The victim was walking in the area and said a white male with dark hair and dark eyes between the ages of 25 and 35 approached her from behind and began to chase her.

Winfield police are looking for a suspect who attempted to abduct a victim Tuesday night.

Police said at the time of the incident, the suspect was wearing a black long sleeve shirt, dark pants, black shoes and a black hat.

The suspect was last seen by the victim traveling west bound on foot on Beecher Avenue toward Church Street.

The Winfield Police Department is asking anyone that lives in the area of Beecher Avenue and has outside video surveillance to review their video for Tuesday Sept. 28 between 6:15 p.m. and 7:00 p.m.

If any suspicious activity is observed, you are asked to contact Corporal Caringella at (630) 933-7160.