A man who lived at Chicago’s O'Hare Airport for three months without anyone noticing has been acquitted of a crime.

CHICAGO - A man who lived at Chicago’s O'Hare International Airport for three months without anyone noticing has been acquitted of a crime.

Cook County Judge Adrienne Davis acquitted Aditya Singh on a felony trespassing charge this week without his attorney having to mount a defense, the Chicago Tribune reported.

Singh, 37, came to the United States nearly six years ago to earn a master's degree. He was living in Orange, California, when he boarded a flight from Los Angeles to Chicago last October for what was supposed to be the first leg of his return home to India.

But the coronavirus pandemic allegedly left Singh afraid to fly and he never boarded a plane. Instead, he lived in the secured terminal for three months where he had access to restrooms and relied on strangers to buy him food.

City airport officials released video of the arrest of a man who allegedly lived at O’Hare International Airport for three months.

A friend of Singh’s told the Tribune that he told her in text messages that he enjoyed talking to people at the airport about his Buddhist and Hindu beliefs on healing.

"I’m actually growing spiritually due to this experience and I know I will come out stronger," he wrote to the friend in a text she shared with the newspaper.

He was arrested on Jan. 16 after two United Airlines employees noticed he was wearing a badge that an airport operations manager had reported missing. 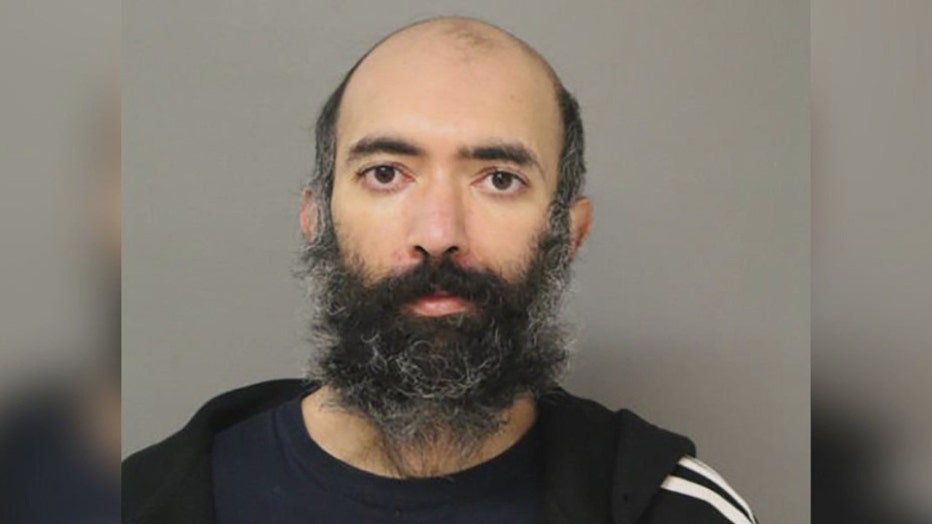 After his arrest, the Transportation Security Administration (TSA), which regulates security at the airport for the Chicago Department of Aviation, determined Singh had not violated airport regulations.

"Mr. Singh did not breach or improperly enter secured areas — he arrived there like tens of thousands of arriving passengers do every day, by stepping off a plane," Christine Carrino, an aviation department spokeswoman, said in a statement to the newspaper earlier this year. "While we won’t speculate on Mr. Singh’s motivations, he decided to remain in the secure area and made every effort to blend in as a passenger and airline employee until his arrest."

Singh is expected back in court Friday on an escape charge for allegedly violating the terms of his electronic monitoring while out on bond for the trespassing charge.