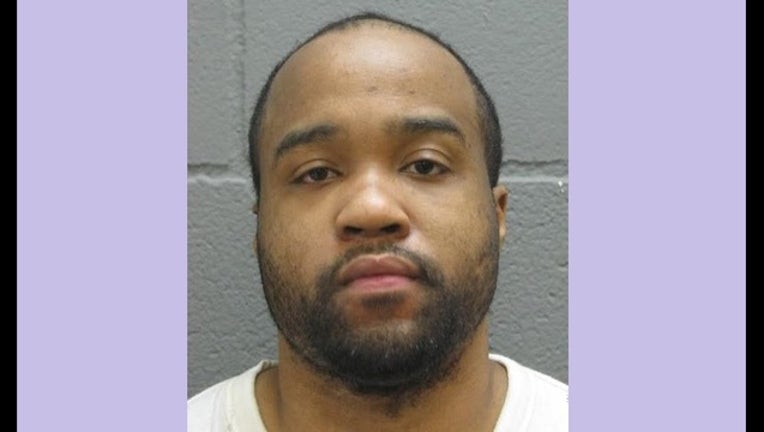 SKOKIE (STMW) - William Bailey locked his cousin in a cage, dripped hot wax on him and burned him with a lighter before stealing his car and driving back to Michigan, according to Cook County prosecutors.

On Friday, a judge ordered the 28-year-old held on a $1 million bond for the Sept. 30, 2014, attack at the victim’s home near northwest suburban Des Plaines, according to the Cook County state’s attorney’s office.

While Bailey was charged with the crime and arrested in Michigan within two weeks of the incident, he could not be extradited to Illinois until this week after a court case on Michigan charges was resolved, prosecutors said.

Cook County sheriff’s detectives were called to a northwest suburban hospital the day of the attack, and the 47-year-old victim reported being battered by his cousin, who had been staying at his apartment.

“Bailey allegedly punched the victim and confined him to a dog cage,” a statement from prosecutors said. “He threw hot wax on the victim, and the victim was burned with cigarette lighter.”

Bailey then drove away in the victim’s 1992 Toyota Camry, prosecutors said. The victim was eventually able to able to escape, go to a neighbor’s apartment and call 911.

Bailey was caught in the stolen vehicle on Oct. 12, 2014, in Berrien County, Mich., and has remained in custody since. He will next appear in court Oct. 20 in Skokie.