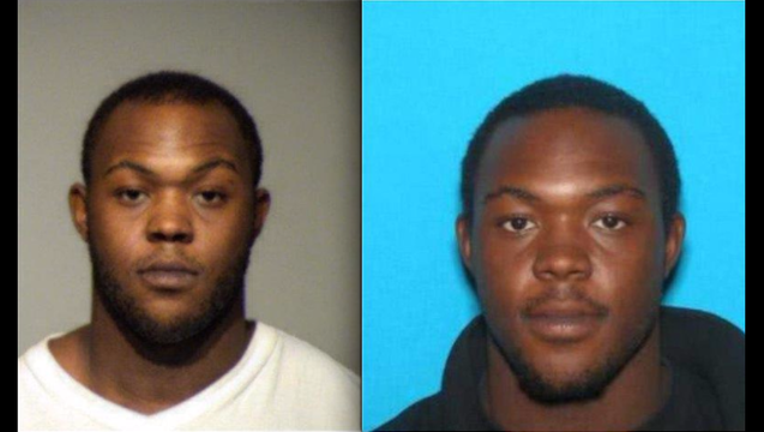 SUN-TIMES MEDIA WIRE - The FBI is searching for a man wanted for a double homicide in Milwaukee who has ties to the Chicago area.

On July 17, Milwaukee police responded to reports of a shooting at a residence in the 3500 block of North 26th Street, according to a statement from the FBI. When officers arrived, they found two men, ages 38 and 39, who suffered gunshot wounds and were pronounced dead at the scene.

Terry A. Strickland, 24, was charged with first degree intentional homicide and a state warrant was issued July 28 for his arrest, according to the FBI. Strickland was also charged Oct. 7 with unlawful flight to avoid prosecution and a federal arrest warrant was issued.

Strickland was described as black, 6-foot-2, 240 pounds with a large build, black hair and brown eyes, the FBI said. He also has ties to Indiana.

The FBI added Strickland to its most-wanted list and offered a reward of up to $100,000 for information leading to his arrest.