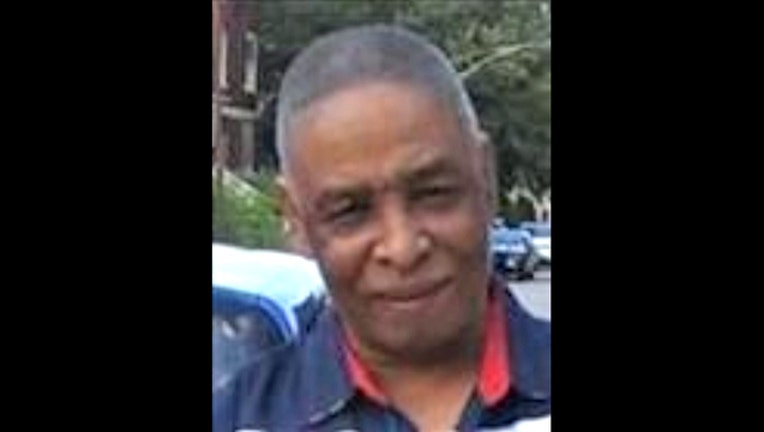 CHICAGO - Police are looking for a man who has been missing for several days from Edgewater on the North Side.

Russell “Biddy” Landry, 66, was last seen Monday in the 6100 block of North Sheridan Road, according to a missing person alert from Chicago police.

Landry is described as a 5-foot-9, 200-pound man with brown eyes, gray hair and a medium complexion, police said.

Authorities said he has dementia but “should know his name and birthday,” which is January 30. He might say he lives in the 4700 block of South King Drive.