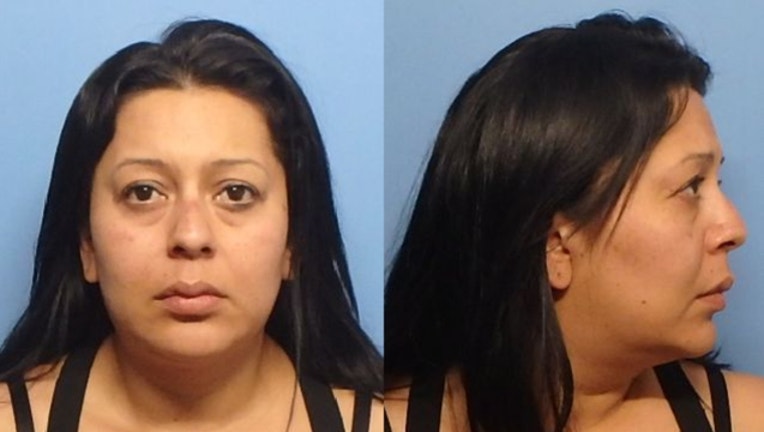 SUN TIMES MEDIA WIRE - A man and woman were killed in a crash Sunday evening when a suspected drunk driver ran a red light in north suburban Waukegan.

Jose Socorro Arroyo-Zavala, 42, and Laura Orozco Corona, 41, were in a 2000 Honda Accord about 8:30 p.m. when Letisia C. Delgadillo, 39, ran a red light at Grand Avenue and Baldwin Avenue, according to Waukegan police.

Arroyo-Zavala and Corona, who were both wearing seat belts, were taken to Vista Medical Center East in Waukegan, where they were pronounced dead, authorities said. Autopsies Tuesday found both died of multiple traumatic injuries, the Lake County coroner’s office said.

Delgadillo was treated and released into police custody. A man and woman in the Ford were not injured, and a man, woman and two children in the Chevy were also unhurt, police.

She was ordered held in lieu of $1 million bond until her next court appearance on Aug. 31.