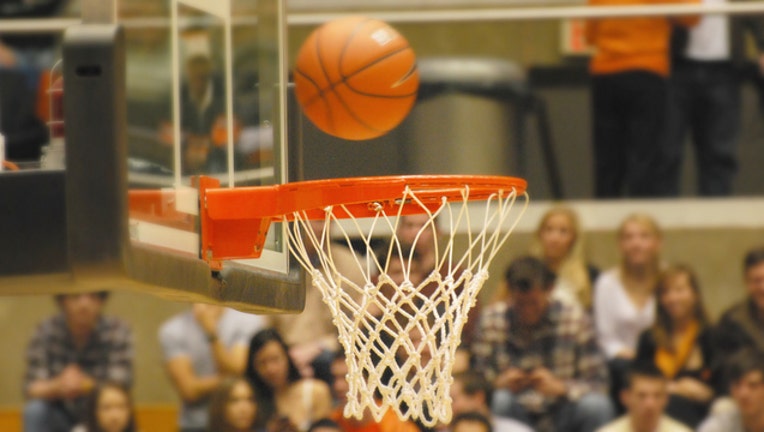 CHICAGO (Fox 32 News) - March Madness is upon us, and the boss is bracing for a huge drop in productivity.

The tournament will cost employers $2.3 billion, according to the consulting firm Challenger, Gray & Christmas.

“Between streaming games during work hours to filling out brackets to just discussing the games with co-workers, it’s likely employees will spend much more than one hour during the week-long tournament engaged in March Madness-related activities at work,” said Andrew Challenger in a press release.

Last year over the course of the basketball tournament, fans watched 88 million livestreams of the games.

Challenger estimates that the highest productivity loss comes over the first two full days of the tournament (Thursday and Friday), when dozens of games are played during work hours.

In spite of this productivity loss, the consulting firm does not recommend that the boss crack down. Instead, they believe bosses should get into the spirit with games and contests at work.