A Marine captain revealed the gender of his baby to the rest of his Marine family in an excited and unique way.

The Marine Corps posted the video on its Facebook page this week. Captain Gregory Veteto had learned his wife was pregnant about three months into his deployment. He says it was a surprise and he wanted to share the big gender reveal with his fellow Marines.

So, on the big day, all the Marines lined up at the company formation and Captain Veteto had a football that would burst with pink or blue powder.

He kicked the football, which burst into a big pink powder cloud as his fellow Marines cheered.

"I will tell you even though I knew; kicking it and seeing the pictures and the videos it was really a joyful moment for me and my family," he said. "It just really warmed my heart to see a lot of smiles on the Marines' faces." 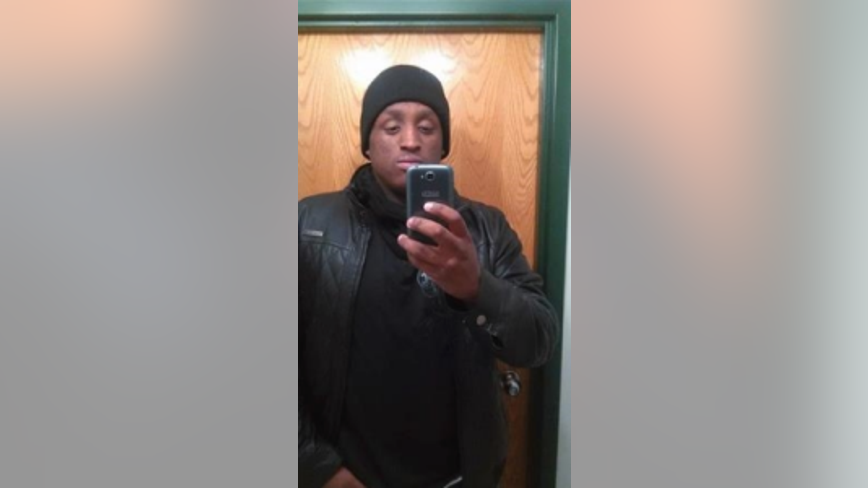