Lawyers and investigators working for convicted murderer Marni Yang are asking for evidence they believe will prove her innocence.

Lawyers and investigators working for convicted murderer Marni Yang are asking for evidence they believe will prove her innocence.

They’re questioning the alibi of former Chicago Bear Shaun Gayle, who was the father of the murder victim's unborn child.

Marni Yang's defense team left a Lake County courtroom Wednesday after asking for access to evidence they believe will clear Yang of murder.

"I am convinced that Marni Yang is innocent,” said Jed Stone, Yang’s attorney.

Yang was convicted in 2011 of the murder of Rhoni Reuter and her unborn child. 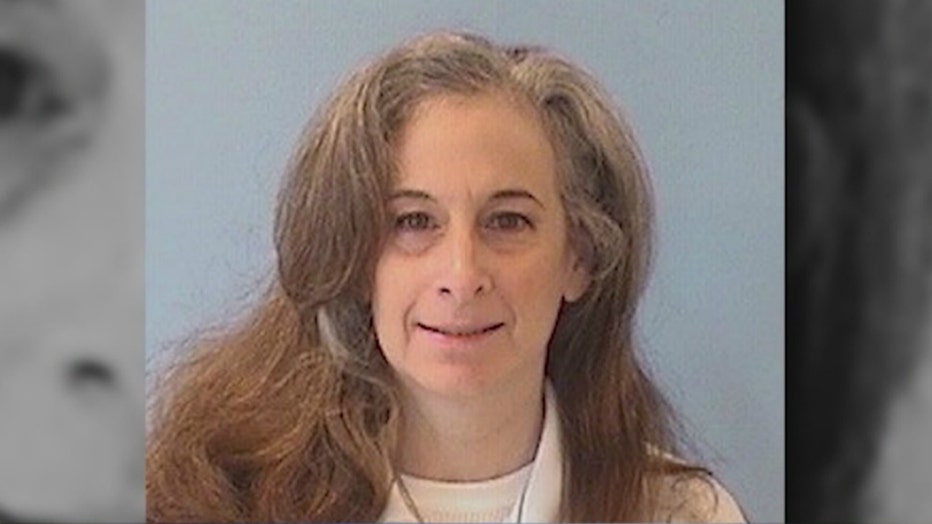 Reuter was found shot to death in her Deerfield condo in 2007. Prosecutors said Yang was jealous of Reuter, who was also having a relationship with Reuter and was the father of her unborn child.

"I mean he dated Rhoni for 16 years and we're questioning his alibi,” said Steve Lapino, private investigator. “The timeline just does not add up."

In their motion for a new trial, Yang's attorneys are asking for surveillance tapes from the barbershop where Gayle said he was getting a haircut at the time Reuter was murdered.

They’re asking prosecutors to identify a fingerprint found on the doorknob of Reuter's condo.

“I don't know who that fingerprint belongs to but I sure would love to find out,” said Stone. “It may lead us nowhere. It may lead us across the goal of innocence."

Her father says Yang is encouraged by some of the new evidence that has emerged since she was convicted.

"Marni's fine,” said Larry Merar, Yang’s father. “And god willing this time next year she'll be able to celebrate Thanksgiving and Christmas with us."

Lake County prosecutors are fighting the efforts to get Yang a new trial.

Both sides will be back in court next month, but there's no timeline on when the judge will make his decision.