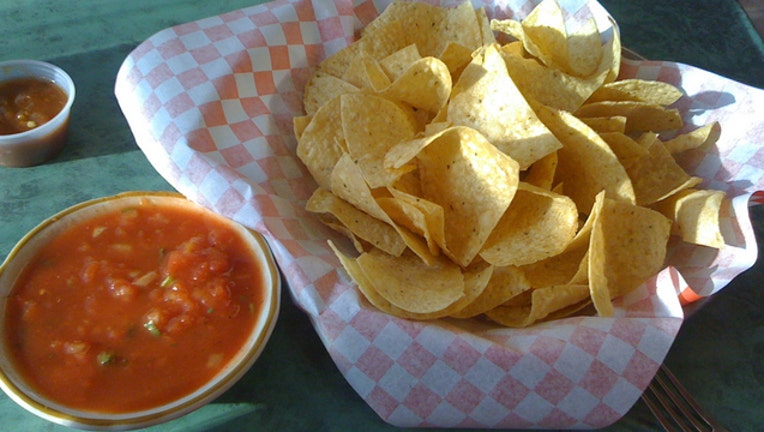 FOX NEWS - A massive brawl erupted inside a Mexican restaurant in Dallas over the weekend and video of the melee has gone viral.

According to Eater.com, the brawl was sparked over a dispute about chips and salsa at Dallas’ El Paisano Mexican Restaurant.

A video of the fight was posted on Facebook by Isael Rojas, of Dallas. In the video, you can see fists and chairs flying in the restaurant as the chaos ensued. The video has more than 1.5 million views.

Rojas told Eater the fight started a basket of $5 tortilla chips and a choice of salsa – red or green.