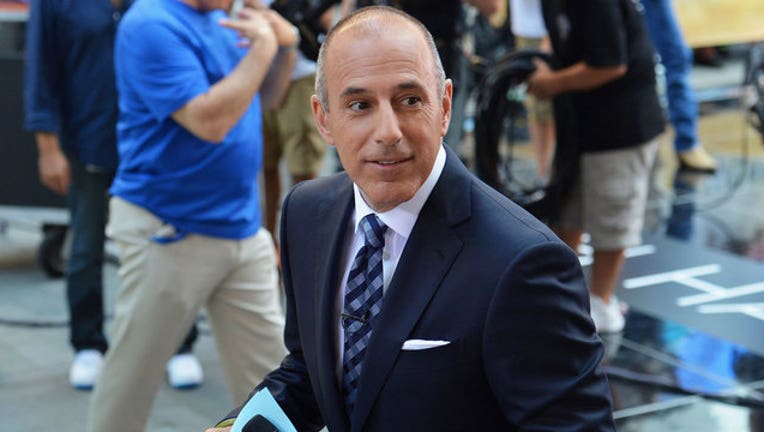 (FOX NEWS) - Matt Lauer issued a statement in wake of his firing from the "Today" show, which was announced on Wednesday following a "detailed complaint" of sexual misconduct against the news anchor. More women have since spoken out about Lauer's alleged inappropriate behavior.

In a statement read by his former "Today" co-hosts, Lauer said, “There are no words to express my sorrow and regret for the pain I have caused others by words and actions. To the people I have hurt I am truly sorry.

"As I am writing this I realize the depth of the damage and disappointment I have left behind at home and at NBC. Some of what is being said about me is untrue or mischaracterized, but there is enough truth in these stories to make me feel embarrassed and ashamed. I regret that my shame is now shared by the people I cherish dearly."

Lauer added, "repairing the damage" caused by his alleged actions "will take a lot of time and soul searching and I’m committed to beginning that effort. It is now my full time job," he added.