MAYWOOD, Ill. - A Maywood man was arrested Friday in connection with a shooting that took place in September.

On Sept. 4, Maywood police responded to a report of shots fired in the 1000 block of South 11th Avenue.

When officers arrived on scene, they found a person lying on the ground with multiple gunshot wounds to their legs, arms and chest area.

The victim was transported to Loyola University Medical Hospital for treatment, police said.

Devante Scott, 28, was arrested at a home in the 200 block of 18th Avenue in Melrose Park. He has been charged with Felony Attempted Murder. 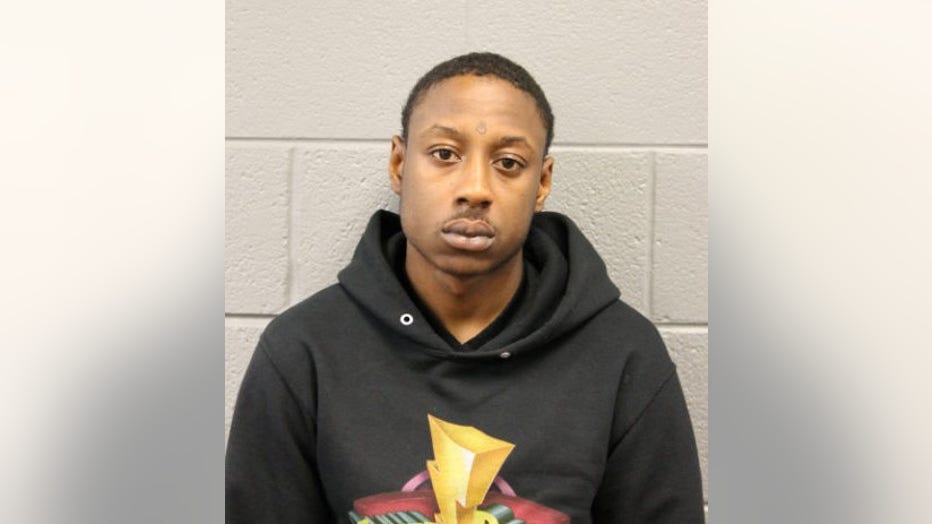 Scott will appear in bond court on Saturday.

Anyone with information about the shooting is asked to contact the Maywood Police Department Investigations Unit at 708-450-4471 – ext. 4307.