One of McDonald's most popular menu items — Chicken McNuggets — isn't complete unless they come with the proper dipping sauce. While the restaurant chain offers a variety of popular sauces on a regular basis, there's one flavor that has become a pop culture phenomenon, mainly due to how rarely it's available.

The fast-food chain announced that its Szechuan Sauce will return starting on March 31. Unfortunately, it will only be available for a limited time, while supplies last. 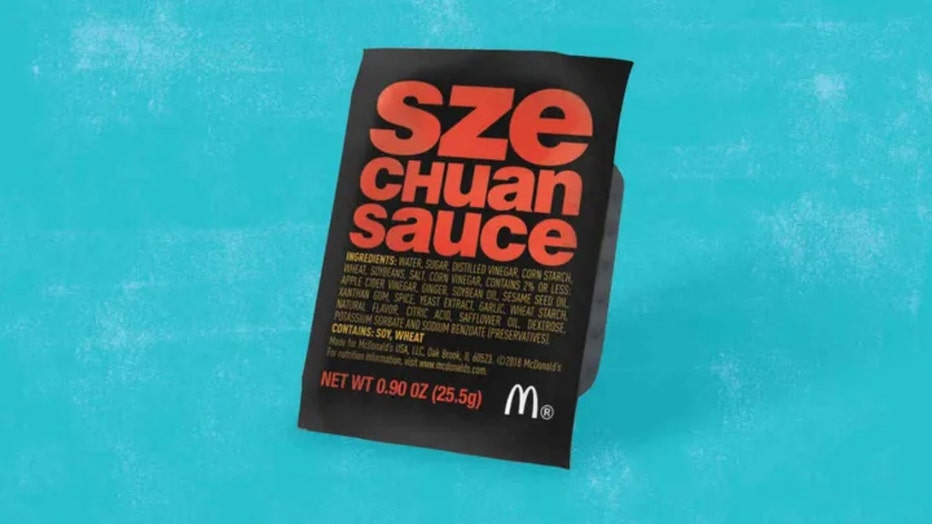 In a press release, McDonald's explained that the sauce has only been available three other times over the past 24 years. The unique dipping sauce is flavored with soy, garlic, ginger and mild vinegar and has a savory and slightly sweet taste.

The sauce debuted back in 1998 as part of a tie-in promotion for the Disney film "Mulan." It's based on a traditional Chinese dish and came with a Happy Meal that also included a toy based on the movie. 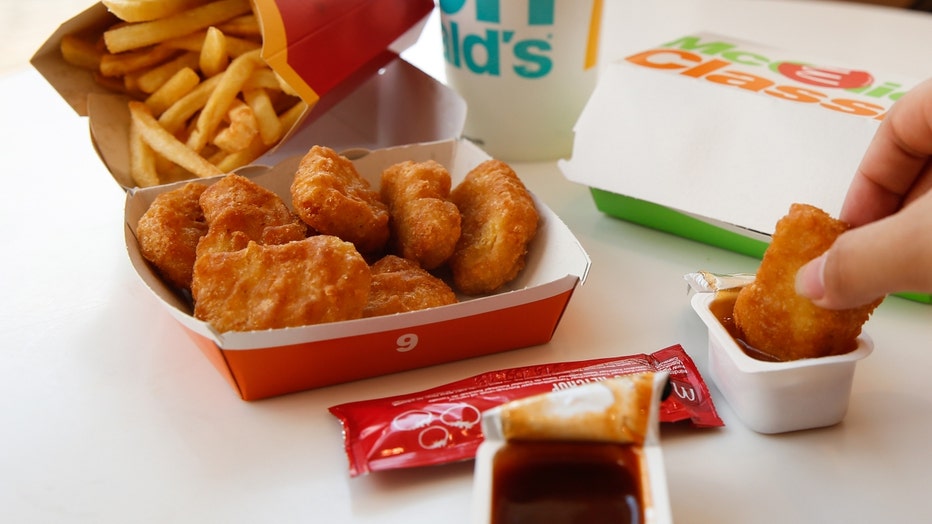 The sauce faded into obscurity until the season three premiere of "Rick and Morty" in 2017. In the episode, the titular Rick explains to an alien how much he loved the sauce while the creature tries to probe his mind. After that, the sauce saw a resurgence in popularity, especially amongst the show's fans.

Starting on March 31, fans will have another opportunity to get their hands on the sauce. It will only be available through the McDonald's app and can be selected as a sauce option for an order of McNuggets.