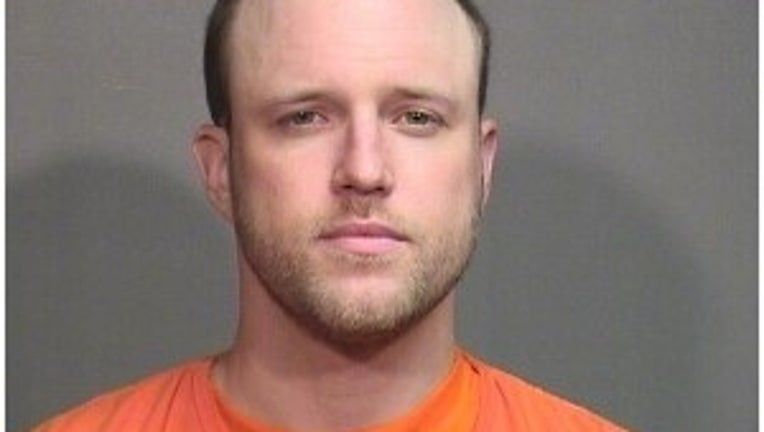 MCHENRY COUNTY, Ill - A 32-year-old man from north suburban McHenry was sentenced to four years in prison for possessing child pornography and drugs.

Authorities conducted a traffic stop on Kus’ vehicle July 9, 2019 and found cocaine, the state’s attorney’s office said. Kus also consented to a cellphone search, and authorities found images of child pornography on it.

Along with his sentence, Kus must register as a sex offender, the state’s attorney’s office said.