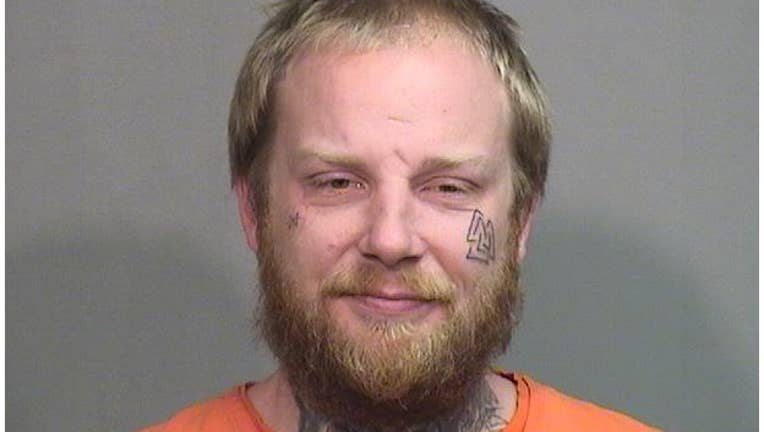 MCHENRY, Ill. - A 36-year-old man of McHenry was sentenced to five and a half years in prison after being found guilty of fleeing from police in September in McHenry.

Daniel Turner was found guilty of felony aggravated fleeing and eluding police, according to the McHenry County state’s attorney’s office. He was previously found guilty of the same crime in 2007, 2011 and 2017.

Officers were conducting a narcotics surveillance operation Sept. 5, and attempted to stop Turner who was on a motorcycle, who sped off through several intersections instead of stopping, prosecutors said. He eventually ditched his motorcycle and fled on foot, but was taken into custody.

He remains in custody at McHenry County’s prison.