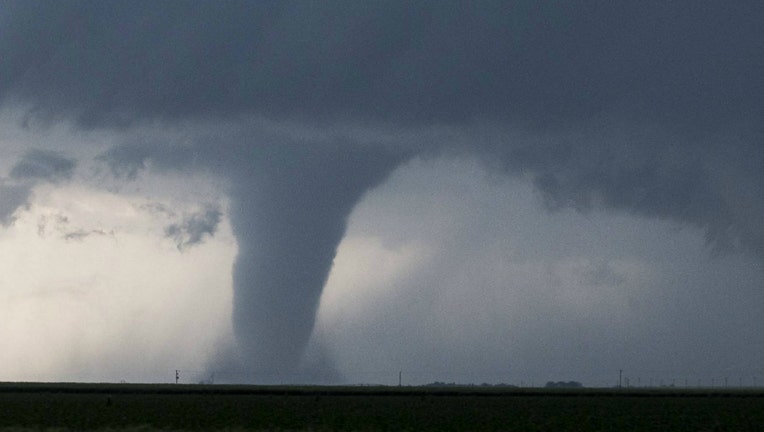 The tornado warning sirens malfunctioned when they were scheduled to sound for a test at 10 a.m. Tuesday and later went off about 10 p.m., according to Niles Police Support Services Bureau Chief Robert Tornabene.

Tornabene said the problem was most likely caused by a mechanical issue with the alert timer system, but the exact cause is still under investigation.

Emergency dispatchers received about 100 calls about the sirens, in addition to numerous social media messages sent to the police department’s account, Tornabene said.

“Luckily nothing was going on,” Tornabene said. “Unfortunately, it startled a lot of people.”

A village spokesperson did not immediately respond to a request for comment Wednesday afternoon about the malfunction.

Niles police also posted on Facebook Tuesday night to dispel rumors that someone had been shot and killed in the north suburb that evening, stating that Niles police were not investigating any shooting.

Chicago police responded shortly before 7 p.m. to reports of a man shot to death inside a home in the 7300 block of North Harlem Avenue in Edison Park on the Northwest Side, near Chicago’s border with Niles.