MOUNT CARROLL, Ill. (AP) — A memorial is planned later this month to mark the fifth anniversary of a northwestern Illinois grain bin accident that left two people dead in 2010.

The (Dixon) Telegraph reports (http://bit.ly/1K5VxlH ) that the memorial will be at 5 p.m. July 28 at the Carroll County Farm Bureau.

Two teens, 19-year-old Alejandro Pacas and 14-year-old Wyatt Whitebread, died after they became trapped in a Mount Carroll grain elevator filled with corn that was more than 30-feet deep.

During the event a memorial tree and plaque will be dedicated to Pacas and Whitebread, the survivors, families and rescue workers. There also will be a safety video, speakers and a community dinner.

The event is co-hosted by the Illinois Farm Bureau and the Grain Handling Safety Coalition. 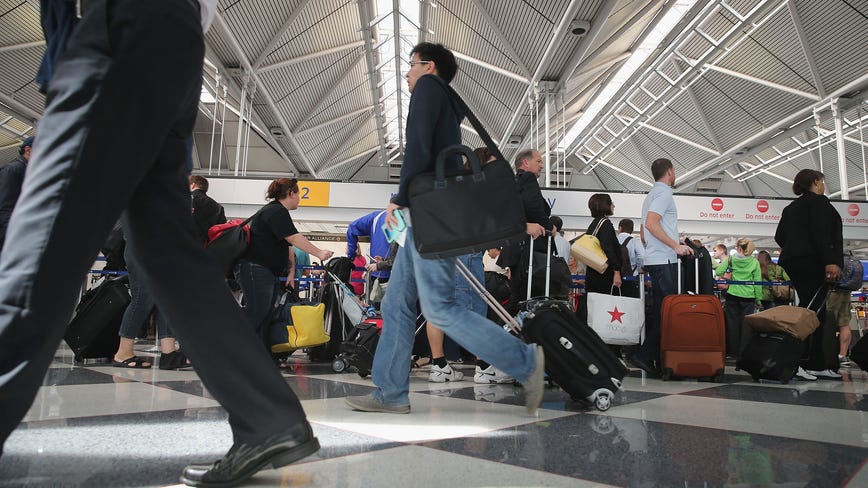