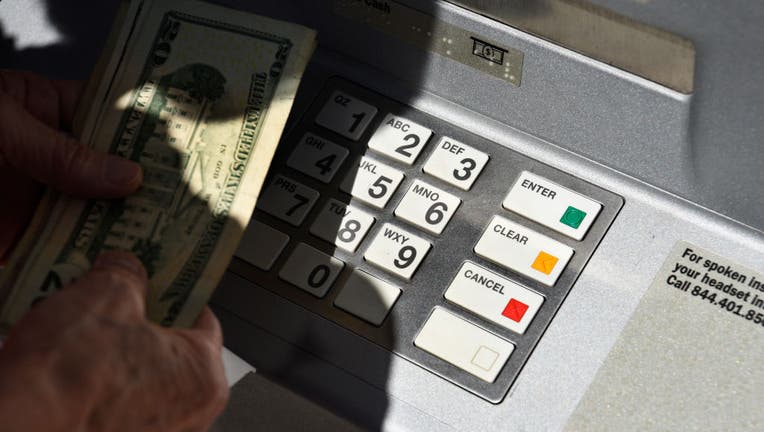 CHICAGO - Two men attempted to steal an ATM from a restaurant Saturday morning in Tri-Taylor on the Near West Side.

About 3 a.m., two men wearing all black broke the glass window of the door and a small front window of a restaurant in the 2300 block of West Taylor Street and attempted to take an ATM, Chicago police said.

They were unable to steal the ATM and fled the restaurant, possibly in a black Honda CR-V, police said

No other items appeared to have been taken from the restaurant, according to police.