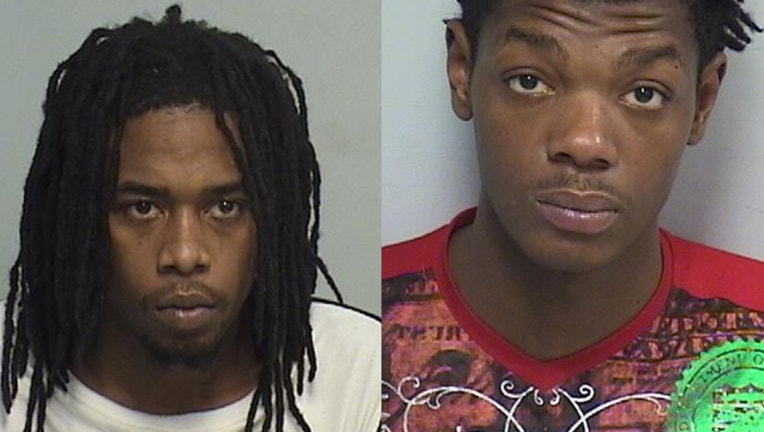 SUN TIMES MEDIA WIRE - Two men have been charged with breaking into 18 vehicles this week near north suburban Gurnee.

The 18 vehicle burglaries were reported overnight from Monday to Tuesday in the area around Grandwood Park, an unincorporated part of Warren Township near Gurnee, according to a statement from the Lake County sheriff’s office.

During the investigation, deputies learned the suspects were staying at a motel in the 600 block of North Green Bay Road in Waukegan, the sheriff’s office said.

After spotting a vehicle used in the burglaries in the motel parking lot, officers conducted surveillance and took 18-year-old Jevon D. Anderson, 20-year-old Kevion A. Minor and two teenage girls into custody Tuesday afternoon, the sheriff’s office said. They had items stolen during the burglaries on them at the time of their arrests.

Charges against the two girls, ages 15 and 16, were pending Wednesday afternoon, the sheriff’s office said.