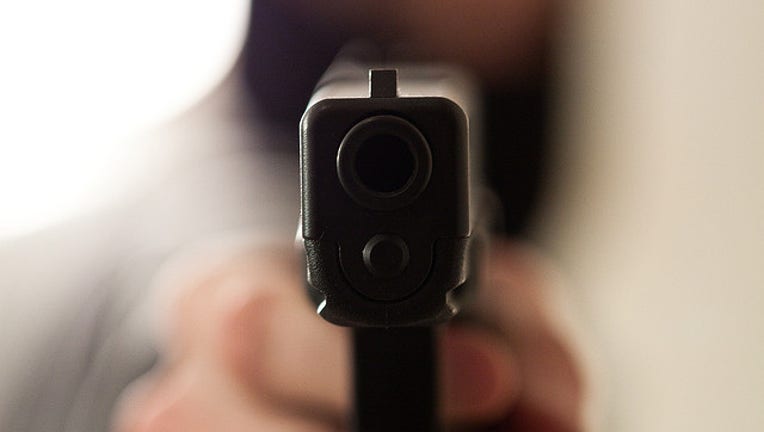 A woman was in her vehicle about 12:16 p.m. in the 8000 block of Ballard Road when three males in a light-colored SUV pulled up in front of her, Niles police said in a statement.

One of the males got out of the SUV, pointed a gun at the woman and demanded her purse, police said. The woman complied and the suspects fled in the SUV.

Police said one of the suspects was described as 5-foot-8 and no older than 30 years old.