Fans lined up around Clark Street in Chicago on Monday for a chance to jam to Metallica without having to pay much.

CHICAGO - Fans lined up around Clark Street in Chicago on Monday for a chance to jam to Metallica without having to pay much.

The band was putting on a pop-up performance — the surprise of a lifetime for many Metallica fans. The band posted on its website that they'll be hitting the stage at Metro on Monday night and fans took notice.

The line seemed never-ending, wrapping past the intersection of Clark Street and Racine Avenue and beyond.

Metro's marketing director says she found out about the concert Monday morning.

The venue made the announcement at 1:30 p.m. when tickets went on sale. About an hour later, they were completely sold out. The tickets sold for just $19.83, a reference to the band's last appearance at Metro. 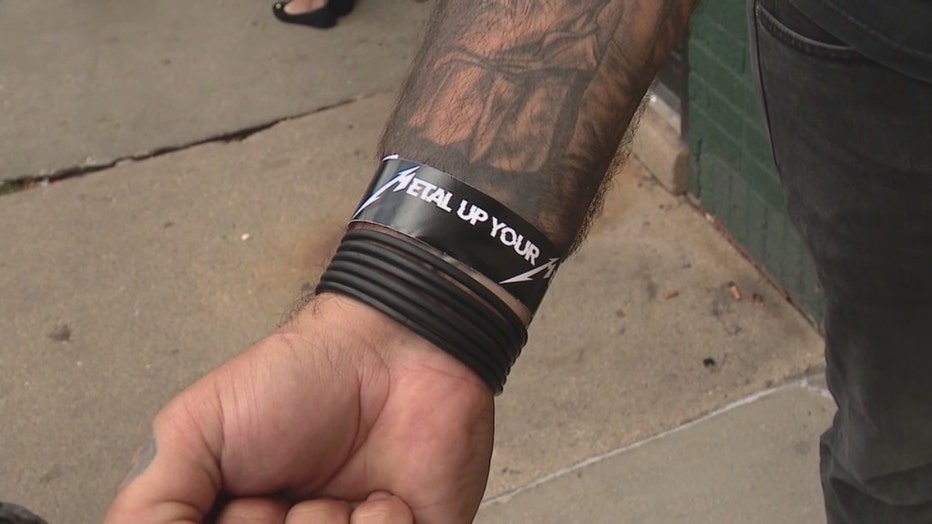 People in line were scrambling to be part of this intimate concert with many leaving work early to stand in line. One person says he heard rumblings about the surprise concert through the grapevine and was in line at 7:30 a.m.

Thomas Kenny of Brookfield was one of the last in line to get tickets. He and his wife are celebrating their 25th wedding anniversary on Monday and were supposed to go out to dinner.

"We're not going out for our anniversary," Kenny told his wife on the phone. "You gotta take Brian and me to see Metallica."

"I passed this up in '83 and we thought there'd be more shows. Who knew they'd blow up and I'd see them a few times," Kenny said. "And my 24-year-old son said, 'dad, dad we gotta get to Metro.' So we raced down here as fast as we could and got one of the last tickets. This is gonna be a great 25th wedding anniversary!" 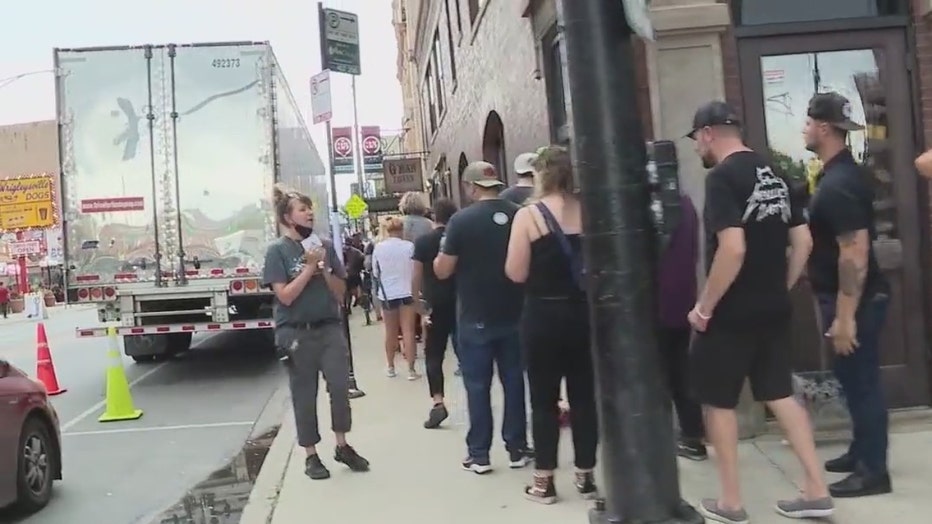 Those who didn't get tickets were disappointed, but some stuck around to get merchandise.

Metro hasn't said exactly how many tickets were sold, but the venue holds about 1,000 people.

All patrons had to show proof that they're fully vaccinated.