CHICAGO (SUN TIMES MEDIA WIRE) - A fiery meteor lit up the skies over Chicago last week in an event that was seen across many states.

Hundreds of people reported seeing the bright fireball around midnight May 11, according to the American Meteor Society website. The fireball most likely originated above the middle of Lake Michigan and ended up near South Bend, Indiana.

A Woodridge police officer captured the event on his squad car camera.

Reports on the website indicate the meteor was seen in Iowa, Minnesota, Ohio, Wisconsin, Michigan and Ontario, Canada. 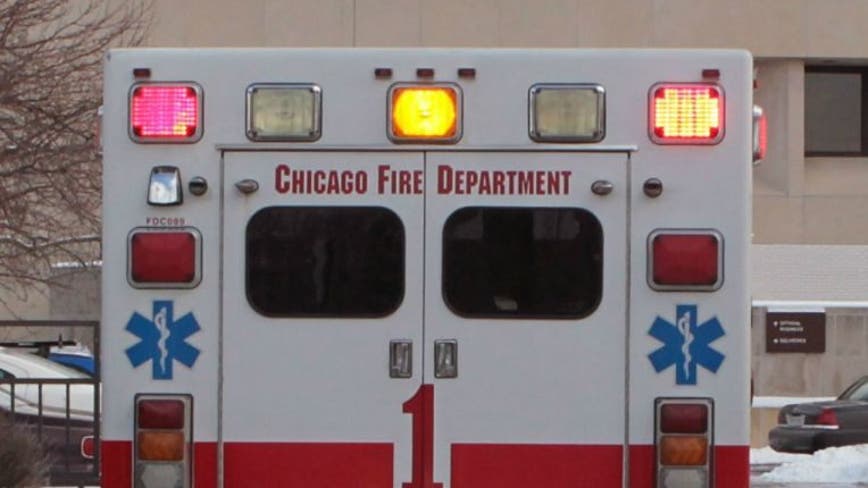