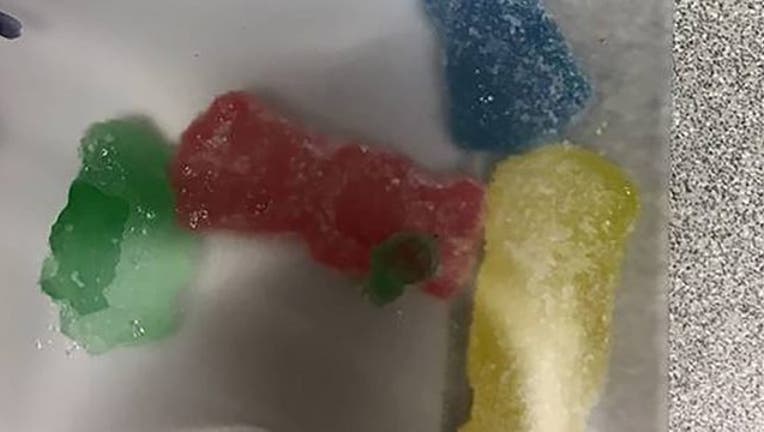 The unidentified couple fell ill after picking a bag of gummy candy, which resembled Sour Patch Kids, from their children’s Halloween stash, the Washington County Sheriff’s Office said. The parents said the bag appeared “fully sealed,” according to police.

Deputies responded to the home and conducted field tests on the gummy candy, determining it contained traces of meth, the Oregonian reported. The remaining candy was confiscated as evidence.

Their two children didn’t ingest any of the same candy, police said.

The family had gone trick-or-treating the previous evening in their Aloha neighborhood, but it wasn’t immediately clear where they received the altered candy.

Officials said this was the only instance of drug-laced candy that was reported.