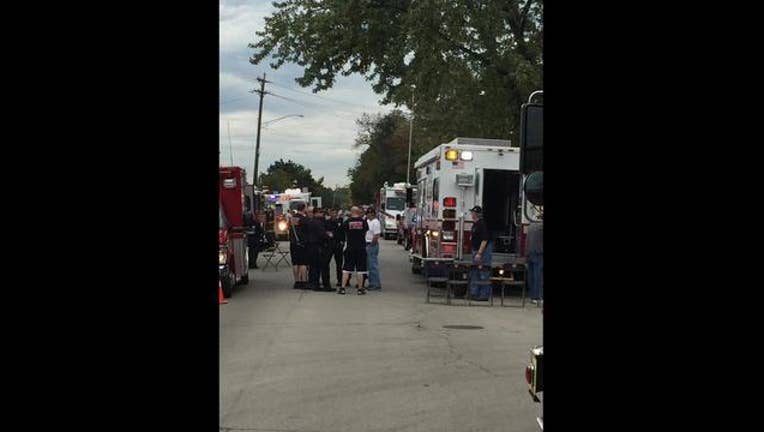 CHICAGO (STMW) - Metra BNSF trains are back on the move after they were temporarily halted Monday afternoon because of a hazardous material situation in west suburban Brookfield.

The Brookfield Fire Department is on the scene of a HazMat situation at Burlington and Maple avenues, according to the department. No other details were immediately released.

All inbound and outbound BNSF trains were halted near the Congress Park station in Brookfield, according to Metra’s website. Trains were back on the move by 4:45 p.m.

The Riverside police department is assisting the Brookfield Fire Department.