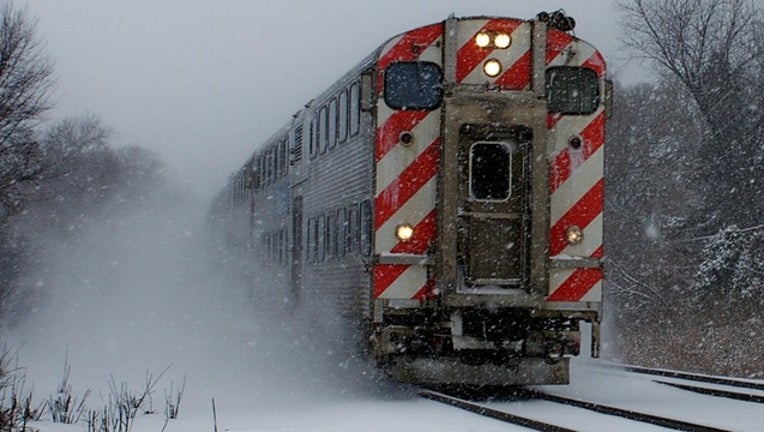 CHICAGO (SUN TIMES MEDIA WIRE) - Metra has entered into a three-year marketing partnership with Uber after naming the company its “Official Rideshare Partner.”

Uber will be identified as the rail agency’s preferred rideshare provider in a first-ever marketing partnership that will generate non-fare revenue and bring customers to stations, according to Metra. In return, Uber can communicate directly with the agency’s customer base of 150,000 daily riders.

The move was about finding creative ways to bring in new revenue, Executive Director/CEO Don Orseno said in a statement.

“In addition to generating much-needed revenue for Metra, we believe this partnership with Uber will help address the ‘first mile/last mile’ challenge for customers who need a quick and easy way to get to and from a Metra station,” Orseno said.

The partnership is set to begin in February.

Metra issued an invitation for companies to bid for the designation in July, with Uber offering $900,000 over the life of the three-year agreement, according to Wendy Abrams, chief external affairs officer for Metra. Uber was the sole bidder.