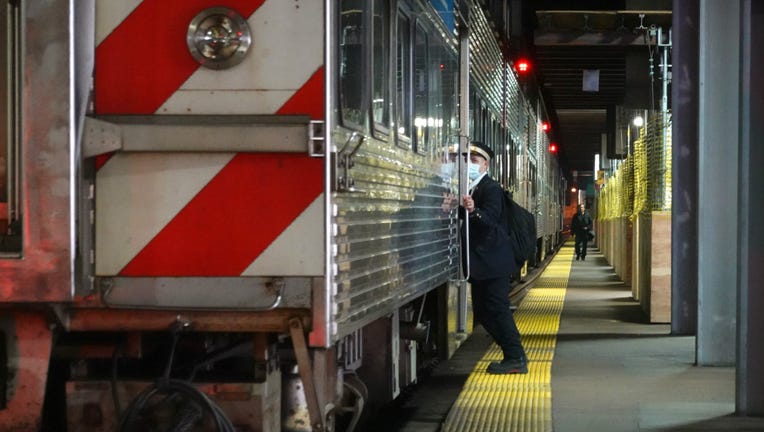 CHICAGO - The number of Metra trains rolling in and out of Chicago every day is about to drop dramatically.

According to the Chicago Tribune, the commuter rail agency, in response to the the ridership slump during the coronavirus crisis, is cutting service on its three least busy lines.

Metra says that because only a total of about 220 people ride the three lines every day, commuters will still have enough room for social distancing.

In March, Metra cut its weekday service in half when the statewide stay-at-home order led to a drastic reduction in ridership. Metra said the latest reduction will save it about about $470,000 a month in fuel and labor costs.