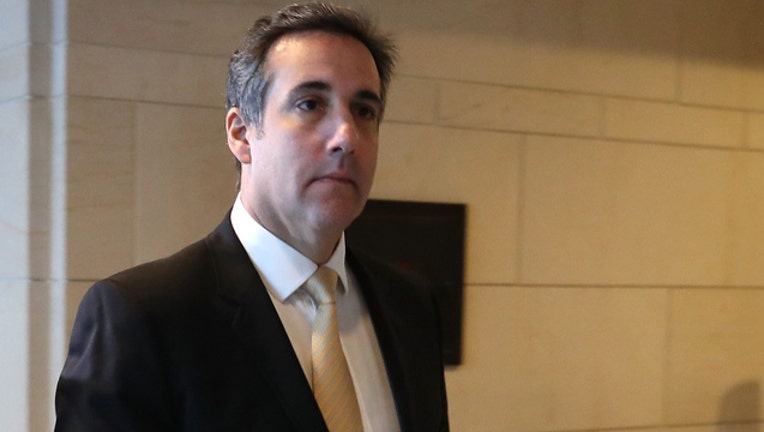 FOX NEWS - Michael Cohen sued the Trump Organization in New York Supreme Court on Thursday for millions of dollars in legal fees and costs, claiming the company must pay him for “matters arising” from his work for the company -- including “multiple congressional hearings” and costs related to Special Counsel Robert Mueller’s investigation.

Cohen, who is slated to report to prison to serve three years in May, worked for the organization for more than a decade as an attorney. In his suit, he claimed the company violated an agreement that it would compensate him for his work related to the organization and its officers.

They added that Cohen has “incurred millions of dollars in unreimbursed attorneys’ fees and costs” in addition to other amounts, which he “continues to incur…in connection with various ongoing investigations and litigation.”