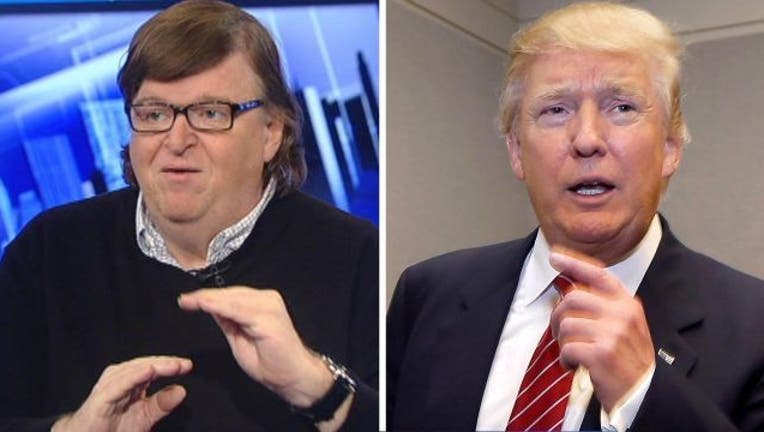 FOX NEWS - Filmmaker Michael Moore has been an outspoken critic of President-elect Donald Trump. Now, it appears he's putting his money where his mouth is.

Moore says he will pay the fine for any Republican member of the Electoral College who goes against their state's laws and refuses to vote for Trump. 538 Electoral College members around the country will gather Monday to cast their ballots. Some states have made it 'illegal' for an elector to violate their pledge and go against the public vote, and they impose a fine to prevent that from happening.

In an open letter Sunday addressed to Republican electors on his Facebook page, Moore wrote, "Here's my offer to you: I obviously can't and won't give you money to vote tomorrow, but if you do vote your conscience and you are punished for it, I will personally step up pay your fine which is my legal right to do...Only 38 of you have to stand up and say, 'I love my country and I cannot in good conscience vote for a man who, whether he means to or not, may put our nation in jeopardy. I love my country more than I love this job as an elector.'"

In the post, Moore says that Trump is "dangerous" and "mentally unstable." He pleads with the GOP electors to "vote your conscience" and "put country over party."