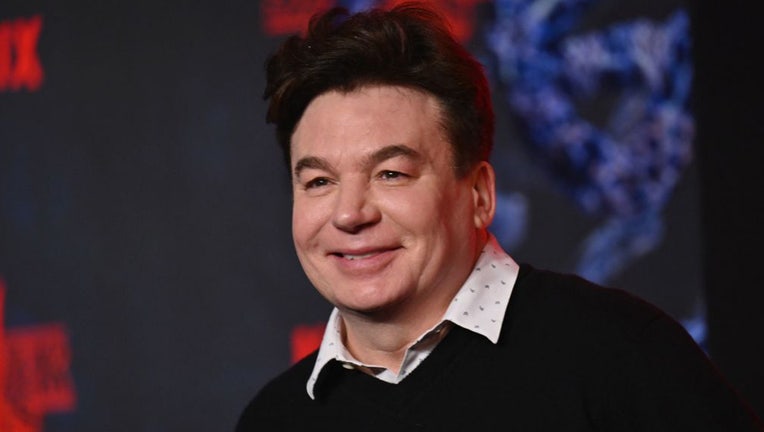 Mike Myers opened up about the possibility of a future film in the popular "Austin Powers" film series, subtly teasing that fans could possibly expect a fourth film in the near future.

"I don't know," the comedian and actor said when asked a possible new installment in the beloved comedy franchise at the red carpet of his new movie "Amsterdam" on Sunday. "I'm gonna put a big, firm, written maybe on that."

"This is not the first time that Myers has opened up about the future of a 4th "Powers film." 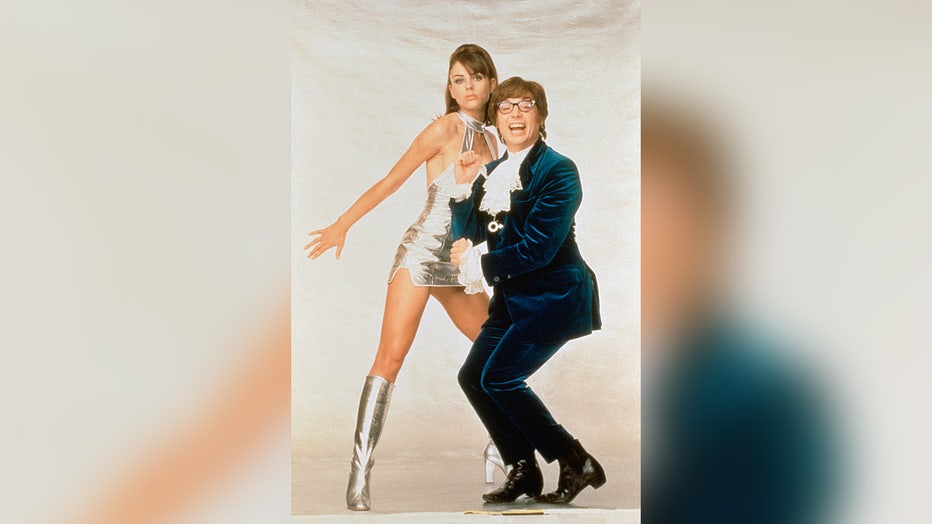 Back in May 2022, Myers teased a potential fourth movie of the "Austin Powers" series being in the works.

"I can neither confirm nor deny the existence or nonexistence of such a project, should it exist or not exist," Myers said on "The Jess Cagle Podcast w/ Julia Cunningham." 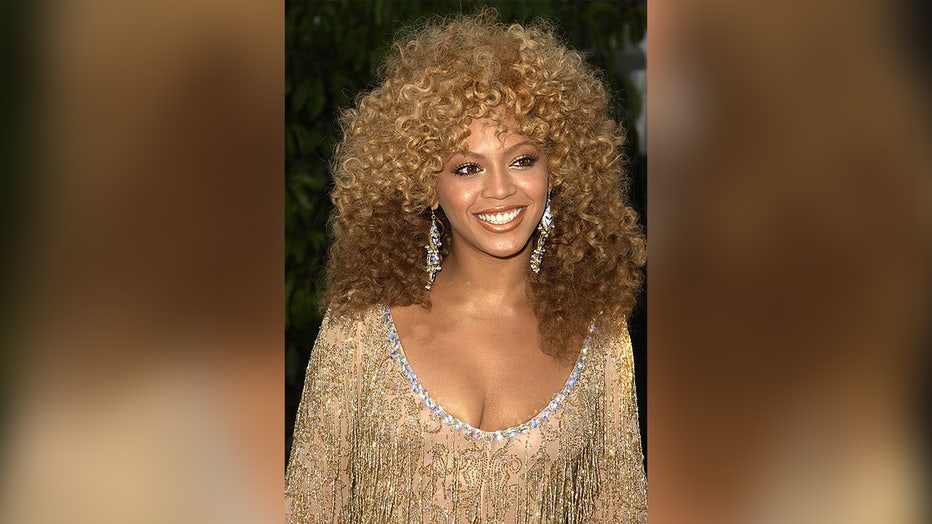 The "Austin Powers" franchise has produced three movies. The original was released in 1997, with its sequel being released shortly after in 1999.

Myers famously played two roles in the original movie — Powers and his nemesis, Dr. Evil. In the third movie, released in 2002, Beyoncé was cast and made her theatrical debut.