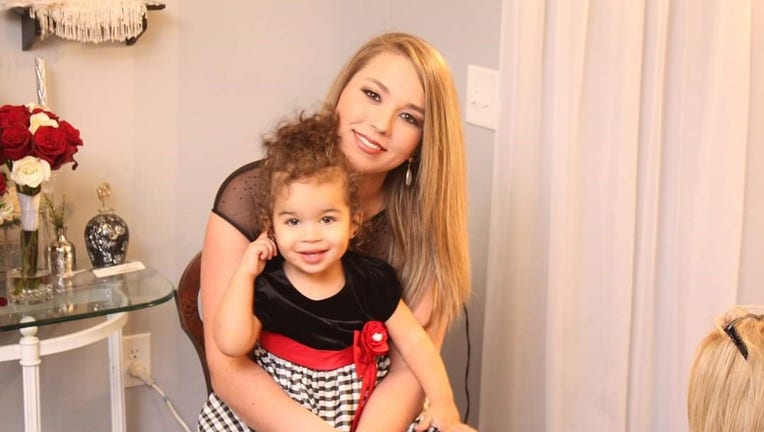 MINNEAPOLIS (FOX 9) - A judge sentenced a Minneapolis man to 20 years in Wednesday in the death of his girlfriend, Adelle “Addie” Jensen, who disappeared four years ago and whose body was never found.

Joshua Dow, 35, pleaded guilty to second-degree murder in November. Prosecutors say Dow shot Jensen in his Minneapolis home on November 18, 2015 and then hid her body.

Joshua Dow, 35, pleaded guilty to second-degree murder in November. Prosecutors say Dow shot Jensen in his Minneapolis home on November 18, 2015 and then hid her body.

The couple had a 2-year-old daughter together. At the time of the shooting, they were separated.

Prosecutors say Dow, his brother and Jensen, were in downtown Minneapolis together the morning of Nov. 18, but she left them sometime around 2:30 a.m.

Dow took Jensen’s body to a warehouse where he had worked and stuffed it into a locker. He later dismembered the body and hid the remains.

He and his brother also chopped up the couch, which had Jensen’s blood on it, and dumped it in various locations. Dow also forced his brother to help him paint the living room walls to hide the evidence.

In 2016, Dow was convicted of interference with a dead body, a gross misdemeanor, and first-degree drug sale. He is still in prison on those charges. 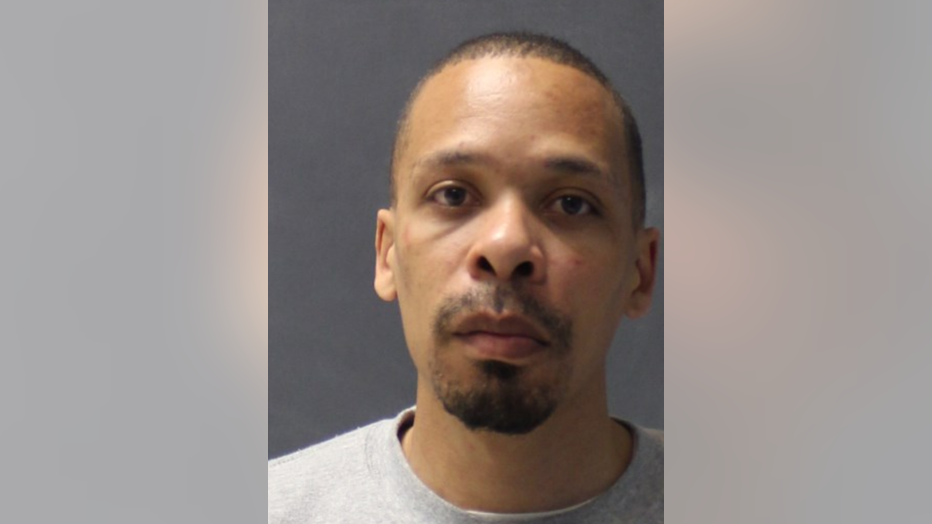 Joshua Dow, 35, of Minneapolis pleaded guilty to second-degree murder in the death of his former girlfriend, Adelle Jensen in 2015.

As part of the plea agreement, Dow received 20 years in prison in Jensen’s death.