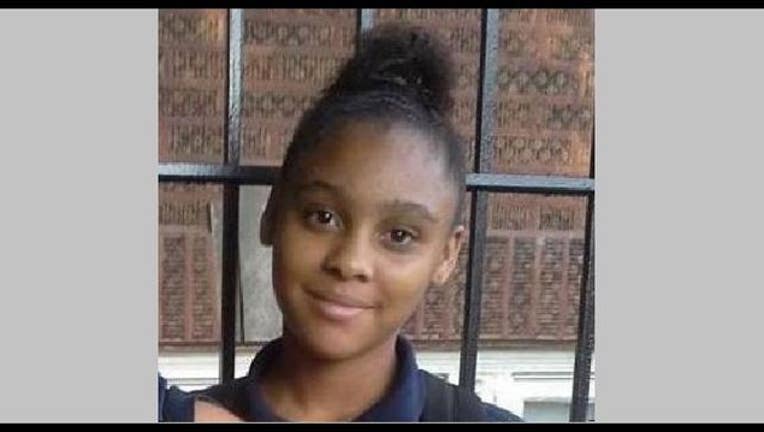 CHICAGO (STMW) - A 12-year-old girl who had been missing for nearly two weeks has been located.

Myesha Lee, who also goes by “Nee Nee,” is a habitual runaway who frequents Madison Street in the areas near Central, Laramie and Kenton, Chicago Police said in an endangered missing person alert Monday.

Police initially said she might be the victim or sex trafficking or prostitution, according to the alert.

She has since been located, police said late Wednesday. Further details were not immediately available.