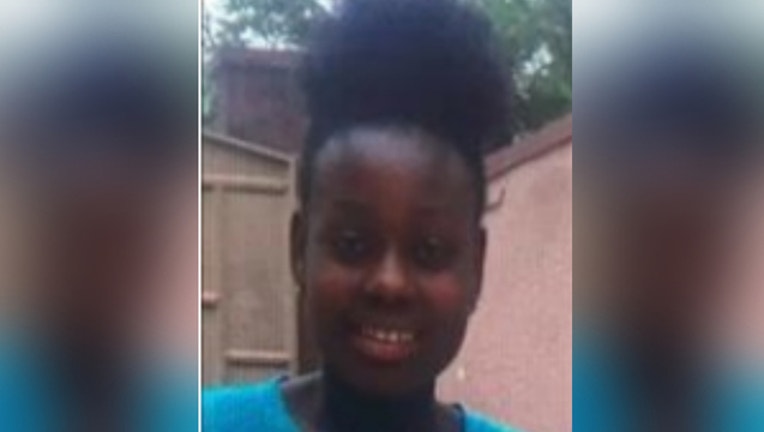 A teenage girl has been reported missing from the North Side.

CHICAGO (SUN TIMES MEDIA WIRE) - Vesta Nyamkye, 14, is missing from the Montrose Avenue and Clarendon Avenue area in the Buena Park neighborhood on the North side, according to an alert from Chicago police.

She was last seen Tuesday near Ashland Avenue and Irving Park Road in the Lake View neighborhood, police said.

Nyamkye was described as a 5-foot-3, 110-pound black girl who was last seen wearing a red shirt and gray sweater.