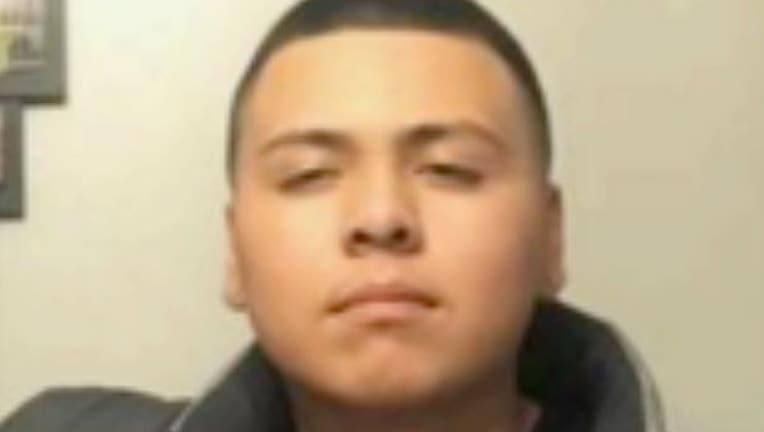 CHICAGO - Police are asking the community for help finding a missing 16-year-old boy who was last seen in Cragin on the Northwest Side.

Christian Raya was last seen Sunday in the area of his home in the 5400 block of West Drummond Place, Chicago police said.

He is 5-foot-4, 130 pounds with black hair and brown eyes. He was last seen wearing a red, white and blue coat with white pants.

Jason Nightengale, the man who killed three people in Chicago before being stopped by police in Evanston on Saturday, posted strange videos on social media before he started shooting.