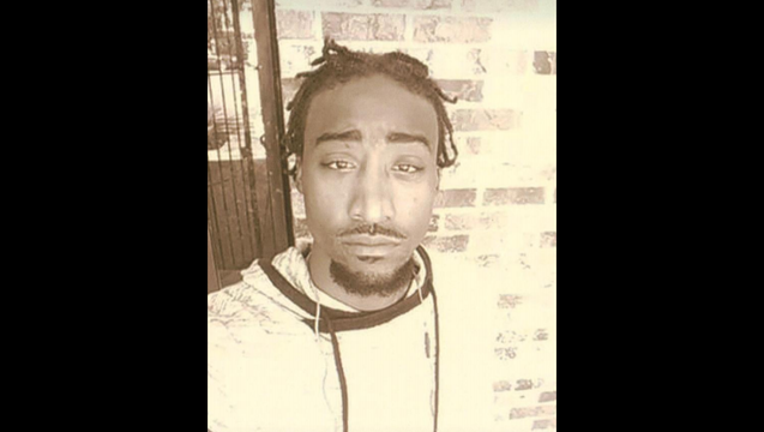 SUN-TIMES MEDIA WIRE - A 22-year-old man was reported missing Thursday after he was last seen over three weeks ago in the Austin neighborhood on the West Side.

Julian Peavy was last seen Jan. 17 in the area of Jackson and Central avenues, Chicago Police said. He has severe asthma and is bi-polar.