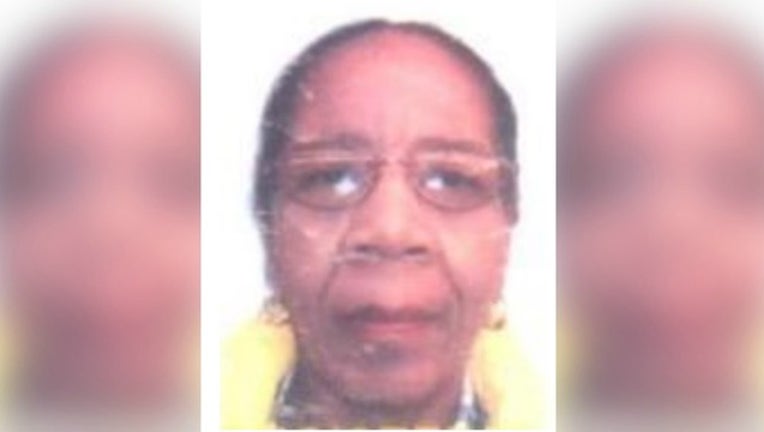 CHICAGO (Sun-Times Media Wire) - A 78-year-old woman who was reported missing last week was found dead Saturday morning near Metra tracks on the West Side.

Herma Smith was found unresponsive at 6:15 a.m. Saturday on the ground about five or ten feet from the railroad tracks in the 4600 block of West Kenzie, according to Chicago Police and the Cook County medical examiner’s office. She was pronounced dead at the scene at 7:22 a.m.

Smith, of the 500 block of North Kedzie, was reported missing after she was last contacted Tuesday, police said. She suffered from some memory loss.

A police source said the woman showed no visible signs of trauma or injury, but Metra reported that UP-W trains were halted in both directions between Oak Park and Kedzie because a pedestrian had been struck by a freight train near Kinzie and Kilbourn.

An autopsy Sunday did not rule on her cause and manner of death pending further investigation.