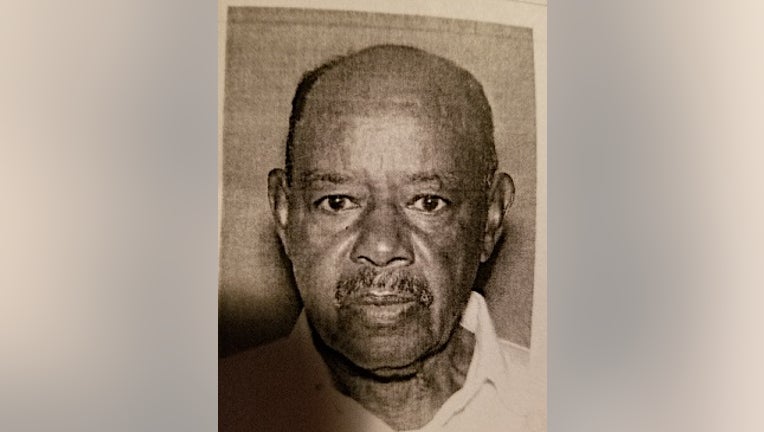 PORTAGE, Ind. - A missing 82-year-old man from Portage, Indiana was found dead Monday near a toll road in northwest Indiana.

Joseph W. Thomas was discovered by an Indiana Toll Road employee Monday afternoon in a small watery ditch near the toll plaza close to Willowcreek Road in Portage, according to Portage police spokesman Sgt. James Maynard.

Thomas was reported missing to Portage police Saturday after he was last seen asking for directions at a hotel about a block north at the Quality Inn and Suites on Willowcreek Road, Maynard said. His vehicle was found abandoned later near the toll road.

Thomas’ body did not have any obvious signs of trauma, and police do not suspect foul play, Maynard said.