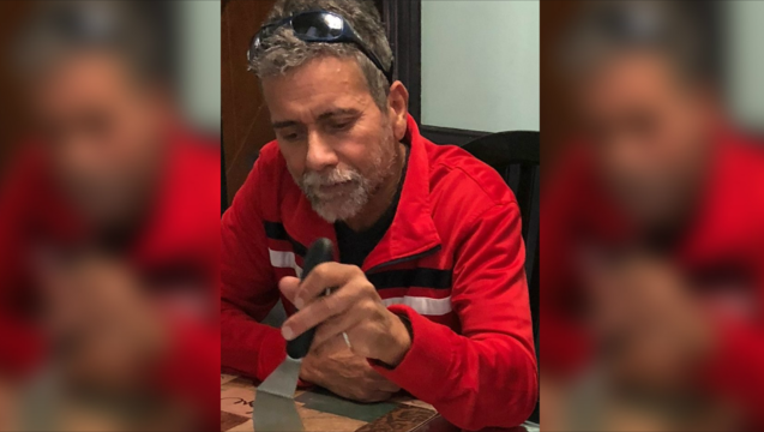 Victor Rivera, 59, left his home about 7 a.m. in the 1000 block of Front Street, according to a statement from Aurora police. He has since been “located safe and sound.”

After police posted a missing person alert about Rivera on the department’s Facebook page, someone spotted him walking on Aurora’s Far South East Side and called 911, according to Aurora police spokesman Dan Ferrelli.