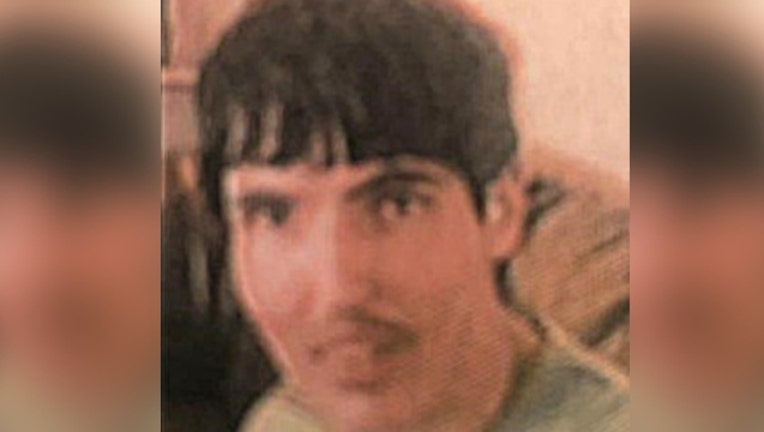 Edward Nudelman, 30, was last seen leaving his home about 3 p.m. Saturday in the 7400 block of North Campbell Avenue, according to Chicago police.

Nudelman is autistic and has an intellectual disability, police said. He was wearing blue jeans and a blue or purple shirt.

He was described as 5-foot-11, with black hair and brown eyes, according to police.