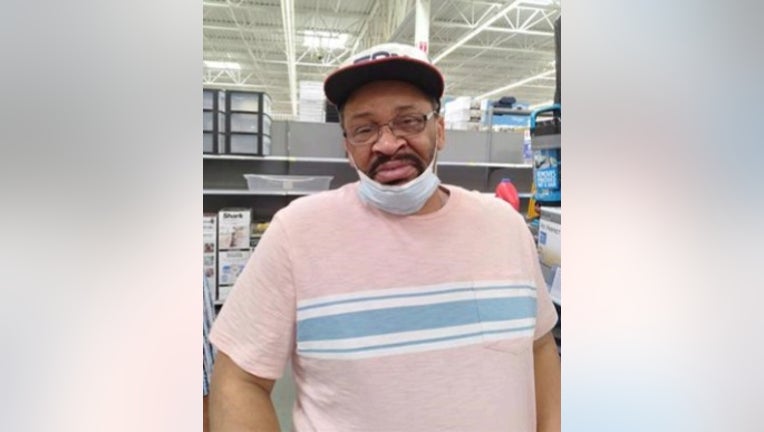 CHICAGO - Chicago Police are asking for the public’s help in locating a missing 52-year-old man who may be confused or disorientated.

Dwayne Palmer was last seen Sunday morning on the 4500 block of West Jackson Boulevard in the West Garfield Park neighborhood.

Palmer is described as an African American male, standing 5-foot-6 and weighing 240 pounds. He has gray hair and brown eyes.

Police say due to mental illness, Palmer may be confused or disorientated.

Anyone with information on his whereabouts is asked to contact Chicago police detectives at 312-746-8255.