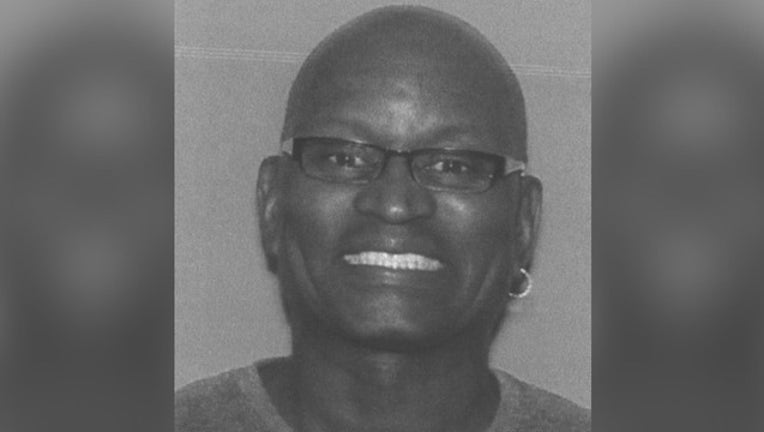 Donald Mosley’s body was found about 8:30 a.m. in the East Chicago Ship Canal near the 3900 block of White Oak Avenue, according to Hammond Police Lt. Richard Hoyda.

A missing person report was filed for Mosley after he was last seen by friends Thursday near 78th and South Shore Drive, according to Chicago Police. He lived in the 9900 block of South Perry.

On Friday, his 2001 Dodge pickup truck was found submerged in the ship canal about three hundred feet east of where his body was eventually found Tuesday, Hoyda said. East Chicago police searched for survivors at the time and didn’t find anyone.

Mosley’s cause and manner of death are pending investigation, according to the coroner’s office.

The investigation into Mosley’s death is ongoing, Hoyda said.