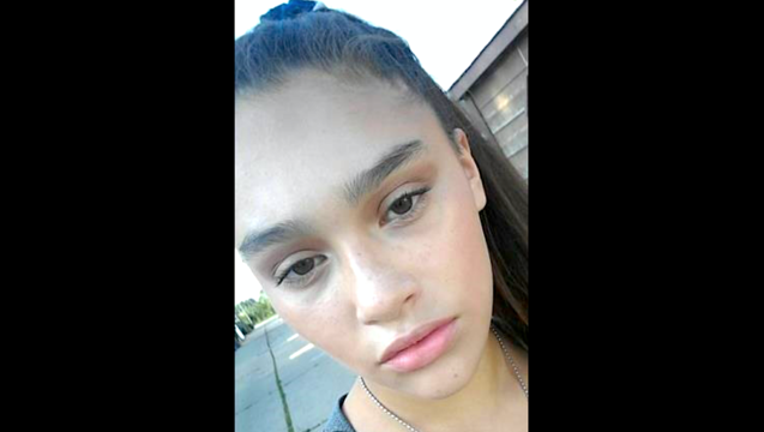 CHICAGO (Sun-Times Media Wire) - A 16-year-old girl who was reported missing in the Edgewater neighborhood on the North Side has been located.

Police said she had been found Friday, but did not provide further details.