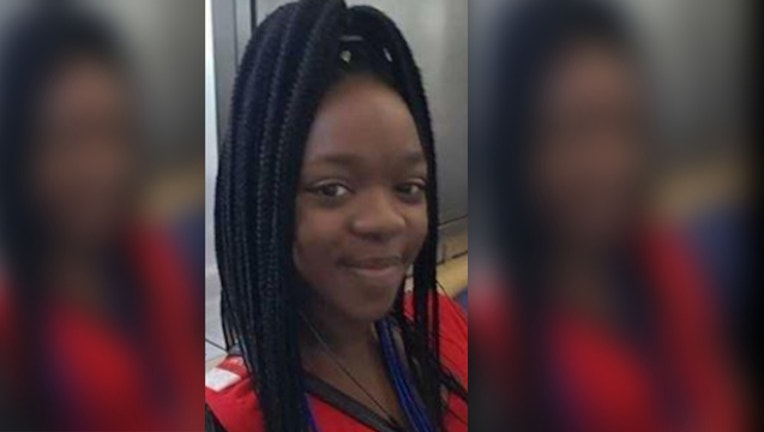 CHICAGO (SUN TIMES MEDIA WIRE) - A teenage girl was located after she went missing from Rogers Park on the North Side.

Kayla White, 15, was last seen about 5:30 a.m. Tuesday in the 2000 block of West Jarvis Avenue, according to Chicago police.

Police announced Thursday evening that White had been found.