MONTANA - Rescuers have recovered the body of a missing hiker from the rugged Montana mountains nearly two months after she set out on a solo trip and never returned, officials said Sunday.

Tatum Morell, 23, was discovered on Saturday after climbers found her body in a gully below Whitetail Peak, Red Lodge Fire Rescue said. Rescuers believe Morell was climbing the 12,500-foot-tall Whitetail Peak when she was caught in a rock slide and suffered fatal injuries.

"After almost two months of extensive search efforts, we are relieved that she is able to be returned to her family," said Assistant Chief Jon Trapp with Red Lodge Fire Rescue. "The effort volunteers put into finding Tatum surpassed anything I’ve seen in my 17 years with Search and Rescue operations; it was absolutely incredible." 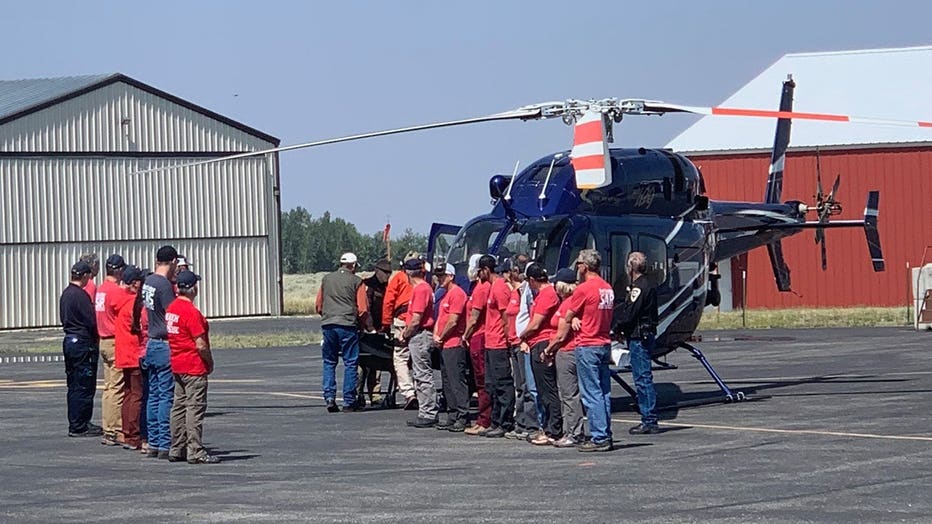 Rescue crews had searched the area where Morell was discovered multiple times, officials said, but the 23-year-old was buried under rocks and extremely difficult to find. 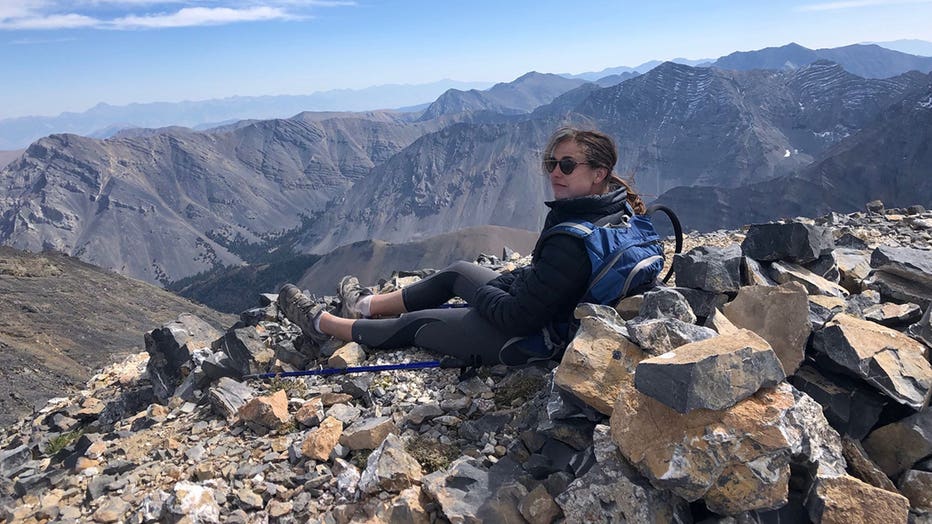 Morell, pictured during a different hike, was described as an "avid and experienced hiker" with a lifetime of experience taking backcountry trips with her family and by herself. (Red Lodge Fire Rescue)

Morell last called her family using a satellite device on the evening of July 1 before setting out on the West Fork Trailhead near Red Lodge the next day. The trailhead is located in southcentral Montana, near the Wyoming border.

Morell was described as an "avid and experienced hiker" who had planned to climb five mountain peaks over 12,000 feet tall in the area. 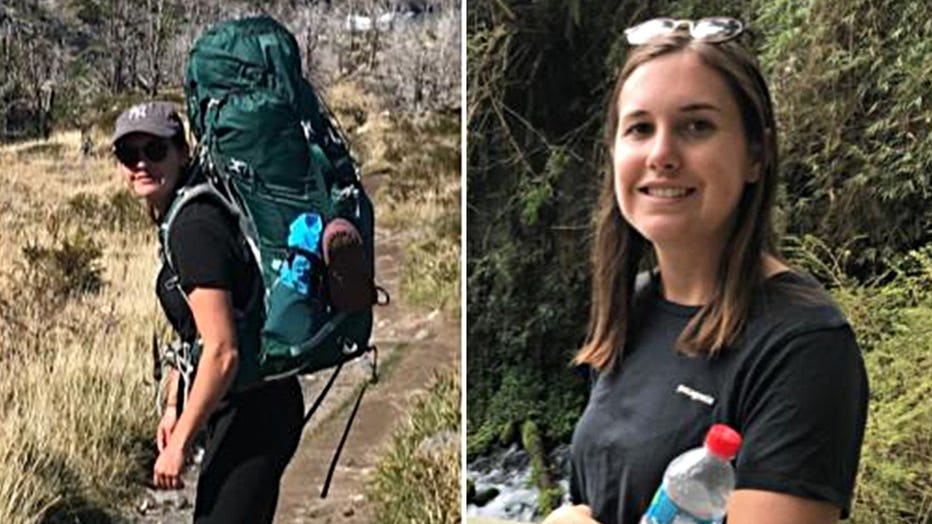 On July 10, rescuers and family said that they believed Morell had likely died in a "tragic accident" after having no contact for over a week. (Carbon County Sheriff's Office - Montana/Facebook)

Rescuers launched a search for the 23-year-old when she failed to return on July 5, navigating the treacherous mountain terrain filled with rock fields, car-sized boulders, scree fields and snowfields in search of Morell.

After an exhaustive five-day search without any sign of Morell, rescuers and family released an update on July 10 saying the hiker had likely died. However, crews continued a scaled-back search for Morell using trained rescuers and search dog teams.

"Tate was a fiercely independent, adventurous soul who loved the mountains," her family said in a statement on July 10. "We find some solace in knowing she passed in a place she loved."