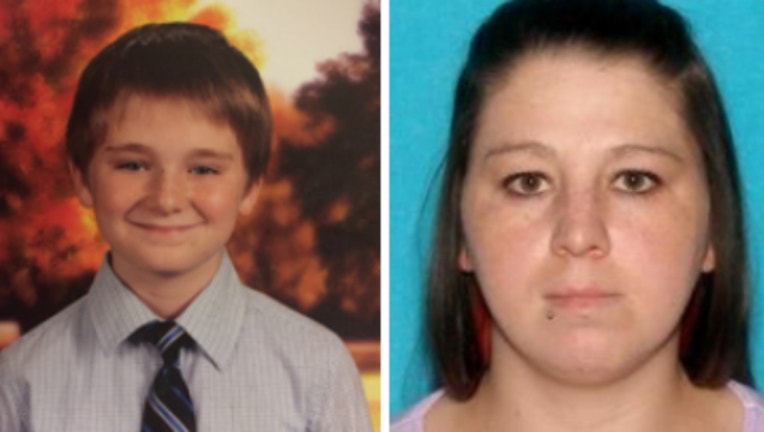 John D. Gyuriak had been missing from South Bend, Indiana, since 11 p.m. Wednesday and was believed to be with 29-year-old Areca Nicole Gyuriak, according to Indiana State Police. The St. Joseph County Sheriff’s Office requested the alert, which was issued at 5:19 a.m. Thursday.

The alert was canceled at 8:10 a.m., also at the request of the sheriff’s office, state police said. Further information was not provided.