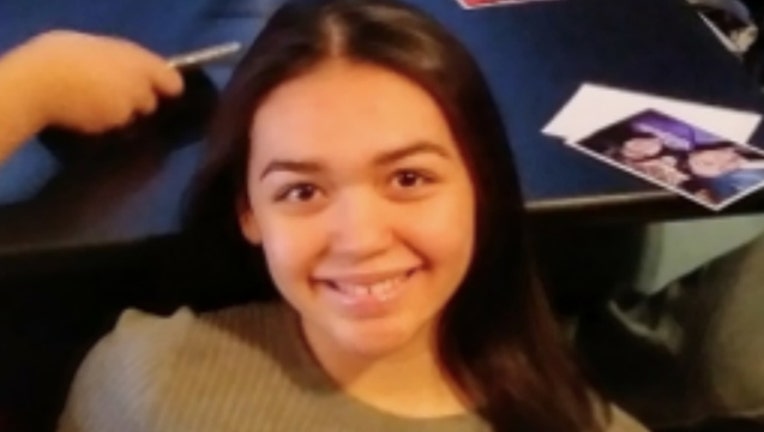 SUN-TIMES MEDIA WIRE - A girl reported missing Monday from her home in northwest Indiana has been found dead.

Alicia Karina Casares, 15, was reported missing after she was last seen about 6 p.m. Sunday when she left her home in the 600 block of 151st Street in East Chicago, according to East Chicago police.

Officers were called to the girl’s home about 2:40 p.m. Thursday for a death investigation, police said. A relative told investigators Casares was found unresponsive in an upstairs bedroom.

She was pronounced dead at 3:50 p.m., according to the Lake County Coroner’s Office. A ruling on the cause and manner of her death was pending further investigation.

When she was reported missing, police said Casares did not have the medication she had been taking.

East Chicago police and the coroner’s office were investigating.