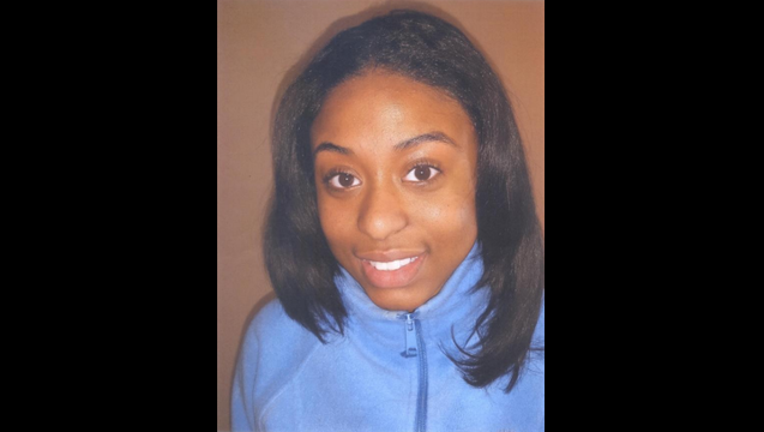 SUN-TIMES MEDIA WIRE - Police have located a pregnant 16-year-old Joliet girl who went missing for a week and was thought to be in the Chatham neighborhood on the South Side.

Dymon Simons disappeared Feb. 25 from the 7800 block of South Vernon, according to an alert from Chicago Police.

She has since been found, police announced late Saturday. No other details were released.