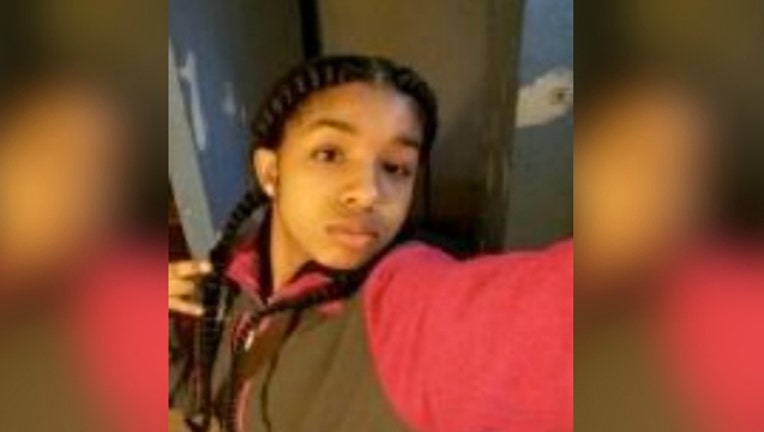 CHICAGO (SUN TIMES MEDIA WIRE) - A 12-year-old girl who was reported missing from the South Side Kenwood on Friday has been found.

Briana Turner was last been seen in the 4600 block of South Lake Park Avenue, according to a missing person alert from Chicago Police.

She has since been located, police announced Monday afternoon. No other details were released.